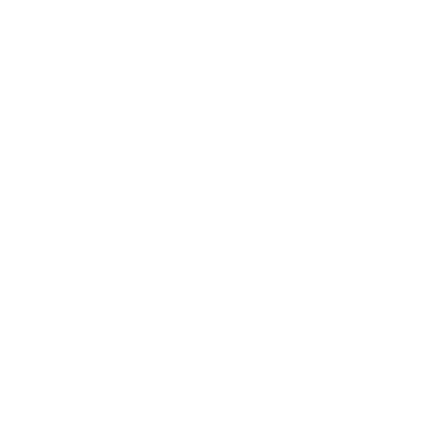 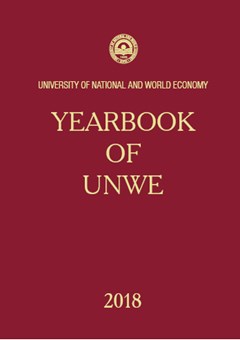 Although governments as major actors and national political structures are still taken for granted, they start experiencing influences and pressures from non-state actors that perform as “agents of change” developing their own network structures. It is not that states functions and capabilities will diminish soon, but they will have to live up with agents and structures that will persistently question and challenge their authority and legitimacy.

The aim of this paper is to review the impact of transnationally operating non-state agents (Gulen’s Hizmet Movement and Soros’ Open Society) on domestic political structures and social change in two countries (Turkey and Hungary) and discuss why in some cases contentious politics (tension and hostility of relations between these non-state agents and national governments) occur on what could be described as “authority challenge”.

Challenging official authority and power usually occurs when non-state agents are engaged with promoting agenda and/ or policy initiatives that run counter to state government policies. In such circumstances non-state actors can perform as opposition alternative, reaching the public and influencing its opinion. On grounds of protecting national security, governments counteract by initiating alleged prosecution against non-state actors’ representatives, followers and supporters accusing them of state subversion activities and calling the public for unanimous support for the government against the “existential threat”.

Illustrating this argument, the paper draws on empirical evidence presenting a comparative analysis of two cases that highlight specific features of confrontation and tensions between governments and transnational non-state actors. The cases refer to Hungary and Turkey and the confrontation in recent years between Orban’s government in Hungary and Soros’ Open Society, on one hand, and between Turkish President Erdogan and Gulen’s Hizmet movement, on the other.